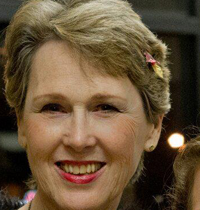 Romania Remembered – story of a volunteer

It took going to Romania to give me the confidence to do this. At a recent COTS event, I offered a visitor some cold water, and said, ‘This water will quench your thirst, but Jesus wants you to have the living water that is only found in him!’ I have NEVER spoken so boldly before, but we had prayed for Holy Spirit boldness just that morning. God certainly answered that prayer!! Thank you so much for your encouragement.

Be part of something great

Are you interested to join us, but you're not sure where to start? We have everything ready. Learn more about volunteering at Felix Villages, expectations, future prospects, benefits and culture.